Jan Bert Lieve Vertonghen was born on the 24th of April 1987 in Sint-Niklaas, a small Belgian city in between Gent and Antwerp. He was born into a family of 5, with two younger brothers. Jan began playing football at the age of 6 at local club FK Tielrode before joining professional side Germinal Beerschot, who were a satellite club for Ajax during that time. And that’s how a 16-year-old Vertonghen eventually found his way to Amsterdam.

Jan would start his Amsterdam career with the U19 side, but was soon promoted to the reserves of Jong Ajax. It didn’t take long for him to get noticed. During a KNVB Beker game between Jong Ajax and Cambuur Leeuwarden, the opposition players kicked the ball out of play to allow one of the injured Ajax players to receive treatment. Jan, the gentleman he is, wanted to return the ball to Cambuur’s goalkeeper as a sign of sportsmanship, but hit it so well it ended up in the upper-right corner. Oops.

During the second half of that same season (06/07), Jan was sent out on loan to RKC Waalwijk and would go on to make his official Eredivisie debut against NAC Breda. Again, it wouldn’t take long for the Belgian central defender to get noticed, but not exactly in the way Ajax were hoping for. In a Eredivisie showdown between RKC and the Amsterdammers, Jan found the back of the net to ensure a 2-2 draw, with Ajax ending up losing the title race to PSV that season based on goal difference. Had Vertonghen not scored that one goal, the Amsterdam side would have likely become league champions.

Jan himself however had a great half season at RKC, appearing in 20 games and scoring 3 goals. His excellent form resulted in a call-up to the Belgium national team, making his debut on the 2nd of June in 2007 against Portugal. Vertonghen returned to Ajax the following season, but struggled to break into the first team starting line-up. With John Heitinga and Thomas Vermaelen in front of him he was mostly used as a substitute, but got to prove his worth after the latter was ruled out of action with an injury. Jan would go on to play 37 games that season, scoring twice.

At the end of the season, John Heitinga announced his move to Atlético Madrid, signaling the definitive breakthrough of Vertonghen in the first team. He was paired with fellow countryman Thomas Vermaelen to form the heart of the Amsterdam defensive line, playing a total of 35 games – in which he netted five goals – before picking up an injury that put an immediate halt to his excellent form.

With Vermaelen leaving for Arsenal the following season, another talented Belgian defender from the Ajax youth academy took his place; Toby Alderweireld. Him and Vertonghen stood their ground for the entire season and would soon turn into fan favorites of the Amsterdam crowd. To top it of, the two played a pivotal role in winning that season’s KNVB Beker.

Whilst celebrating that cup victory – after beating archenemies Feyenoord in a double encounter – Superjan took the microphone and started singing, much to the delight of the Ajax fans in front of him: “Het zijn maar kut-kakkerlakken!”, referring to the nickname Feyenoorders were given by the Amsterdam fans: cockroaches. This not only resulted in an unforgettable moment in Ajax history, but also a two-match-ban for the excited Belgian. Oh well, the heat of the moment..

Vertonghen would evolve into one of the key players of the Ajax squad in the next seasons. Despite being a central defender, he showcased brilliant attacking capabilities, steamrolling through midfield and scoring from distance on multiple occasions. He took a young and inexperienced team by the hand and helped Ajax (after seven years of drought) secure their 30th league title win. The highly anticipated third star – Eredivisie teams receive a golden star on their jersey for every 10 league wins – was finally a fact.

The season after would turn out to be Vertonghen’s final one in Amsterdam. He captained the side to a second consecutive Eredivisie title, scoring 10 goals in 42 games, before expressing his interest in moving to Premier League side Tottenham Hotspur. It didn’t take long for the North London club to reach an agreement with Ajax, completing a €12 million deal on the 8th of July in 2012.

Vertonghen got off to a good start in his first Premier League season, playing his first game for Spurs in a 3-2 friendly win over Brentford. He was also named Premier League player of the month in March of 2013 for his consistent and quality performances, and was even included in the PFA Team of the Year alongside Rio Ferdinand, Leighton Baines and Pablo Zabaleta.

The 15-16 season saw Vertonghen united with one of his former teammates at Ajax, Toby Alderweireld. They took the league by storm and proved to be an excellent partnership, until Jan damaged his medial knee-ligament and couldn’t play for 11 weeks. 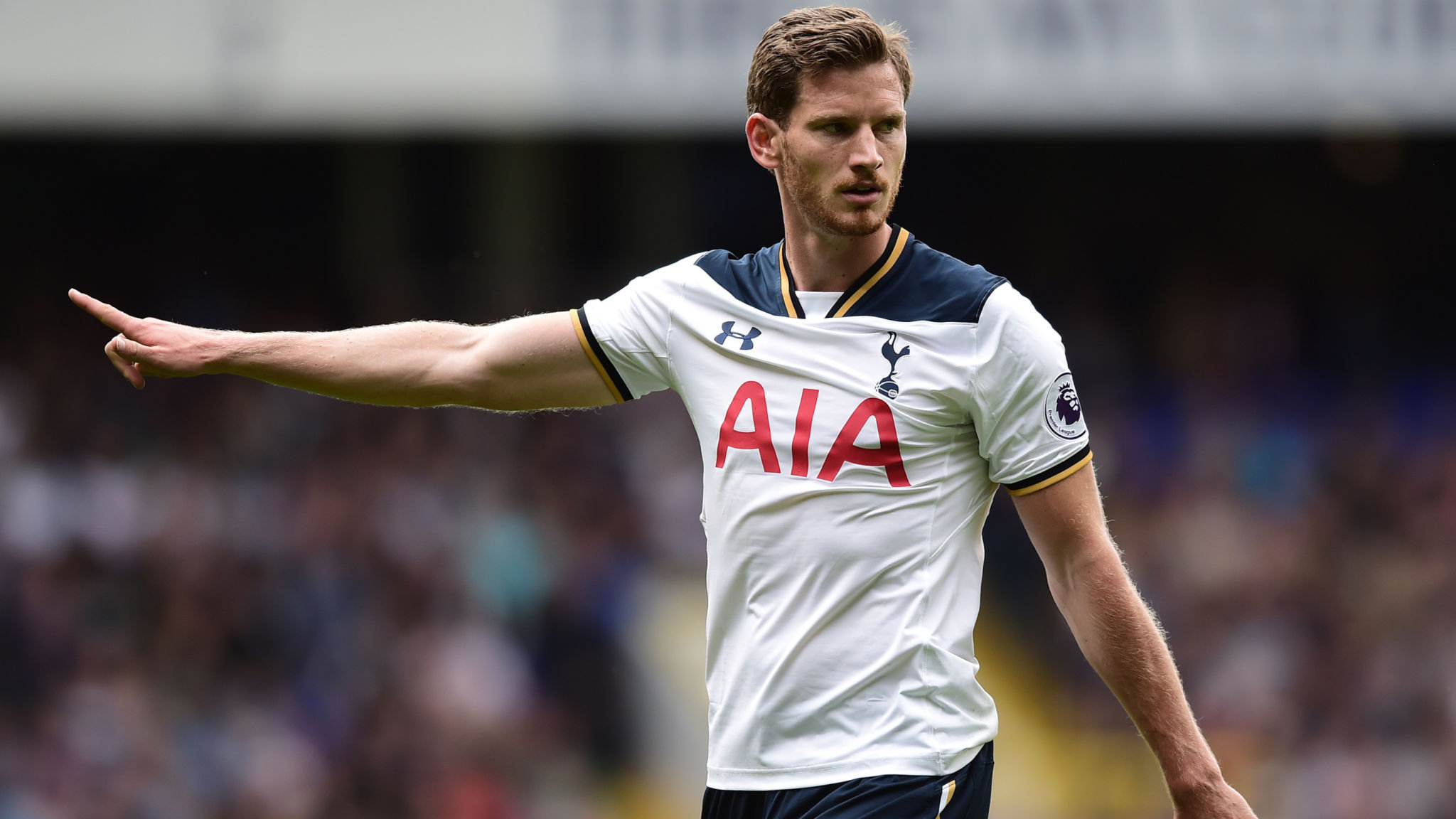 Five years since leaving Amsterdam, Vertonghen has become one of the most consistent performers in a Tottenham Hotspur team currently battling for the Premier League title. This season alone, Vertonghen has managed to get an average rating of 7.34 on WhoScored, making him the 4th best Spurs player of the season. To add some context, Harry Kane is first with an average rating of 7.55. Time will tell whether or not Vertonghen will go on to win the Premier League title, as Spurs are still 4 points behind league leaders Chelsea.

Either way, the memories we have of Jan Vertonghen at Ajax are amazing. He might have cost us the league title in the 2006/07 season, not one Ajax fan will ever forget his passion, loyalty, desire, versatility and of course, singing. He is a player we have locked in our hearts, and although he was born and raised in Belgium, he will forever be a Amsterdammer.

If our Europa League campaign goes as planned, then maybe, just maybe, we can throw us a little party like Jan did 6 years ago.