One day I will sit down and write about Johan Cruyff. Properly. Over eighteen months on from the death of the greatest ever footballer, it’s still hard to know how to put into words the impact this most singular of men made on me – so for now I am not even going to try.

Each week when I prepare and research my pieces I briefly consider Johan as a subject, but it’s difficult to come up with an original slant or relate a story that has not been told a million times. So instead of attempting to offer something deep and meaningful that would probably see me resort to maudlin reminiscing, I will offer a funny tale that I doubt many are aware of as it took place a couple of miles from where I am sat now, in Manchester.

It wasn’t on a football pitch or training ground or involved a boardroom confrontation. No, the action occurred in a pizza restaurant in the middle of town. In 1996, Manchester United signed Johan’s son Jordi from Barcelona. I had seen him play against United a couple of years earlier and was quite intrigued when the Red Devils secured his signature and gave him, somewhat inevitably, the number 14. No pressure, then! 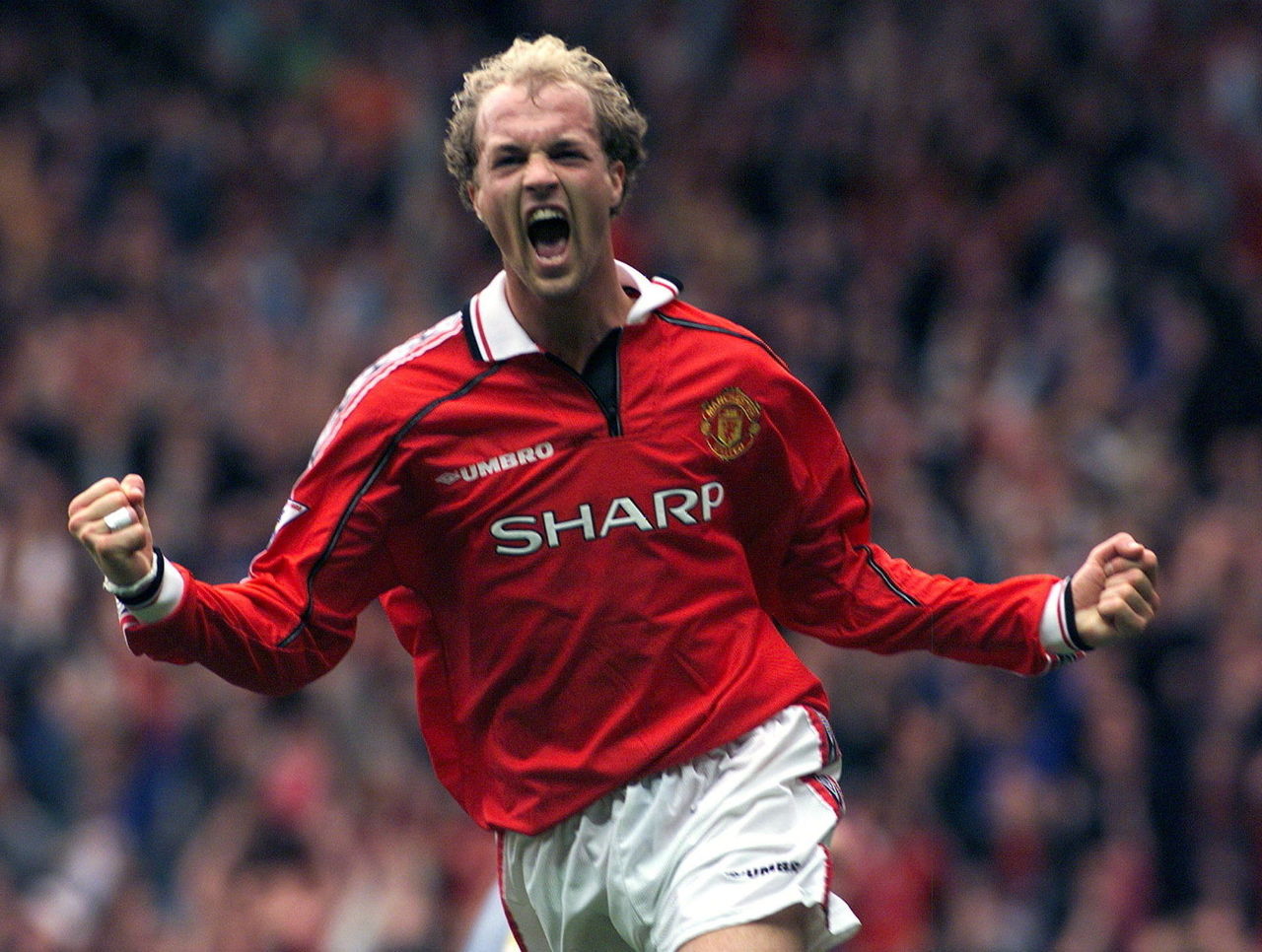 His time at Old Trafford can hardly be described as a triumph, a succession of injuries severely hampering his progress and potential for a lengthy run in the first team. One side effect of the move to England was that Alex Ferguson, who was good friends with Jordi’s dad, invited Johan to attend training sessions. Imagine being a fly on the wall during their pitch-side conversations, as these two giants of modern football exchanged ideas and theories.

The trips to England became family affairs as Johan and wife Danny enjoyed their time in Manchester, discovering a particular pizza restaurant that they repeatedly visited. One time, Danny remarked to the owners that she really liked the giant salt and pepper shakers that these sorts of places are fond of – for those that haven’t seen them, they look like mini-Daleks, rather than seasoning dispensers – but for whatever reason, Danny was very taken with them and asked where she could buy a set. Very generously, the owners presented the Cruyff’s with a pair and, despite offers of payment, they were most insistent that they were a gift.

Johan, touched by the gesture, then asked the owner if he could do anything for him – matchday tickets, autographs maybe? No, the man was a season ticket holder so that was no good. Then he had an idea. “I’ve always marvelled at the Cruyff turn – could you show us how it’s done?” Johan, never the shy and retiring type, replied “no problem” and enlisted the other customers to help move tables so the performance could be seen by all.

Obviously, no ball was readily available so several napkins were bundled together to offer a makeshift solution and to rapturous applause, the Cruyff turn was demonstrated to a packed restaurant who would never forget what they witnessed that night. The source for my story then jokingly added Jordi then tried to do it as well, but instead fell over and twisted his ankle and was unable to train for six weeks. He didn’t really, but it would have been typical of the way his luck ran during his time with United.

One day we will have a more in-depth look at Johan, but I just wanted to offer this little story in honour of the great man.