So, this is it. After 12 installments of the Ajax FM17 series, it is finally coming to an end today. It brings me great sorrow that we’ve been unable to complete all of our goals, but due to time constrictions I’ve been unable to commit much time to the save. Anything but my best effort doesn’t deserve to be published.

However, I hope to end this series on a positive note – looking back at the memories of each article. We’ve accomplished so much during our seven seasons at the helm of Amsterdam’s gem of a football club.

The first thing that jumps out when looking back on the first season is one transfer, Alexander Isak. Bought from AIK for only €1m, the 16-year-old went on to become our leading scorer in the save – his 48-goal season in 2020/21 was the best tally from an Ajacied of all time. Though he was dropped to the bench as the series drew to a close, Isak will always be remembered fondly as the best goal scorer throughout my time as Ajax manager.

Although the start of my tenure began with some promise, PSV edged us out for the title. This was a major blow to my plans, which required an Eredivisie title to continue on my journey to the top of world football.

Once again, one of my best memories of the season is from a transfer. This one, however, was actually a sale. Real Madrid came in with an incredible €52 million bid for star defender Jaïro Riedewald – one that I had to accept. The incredible fee was never eclipsed throughout the series and is one that I’ll always be proud of, especially considering how little Ajax actually sold him for in real life. 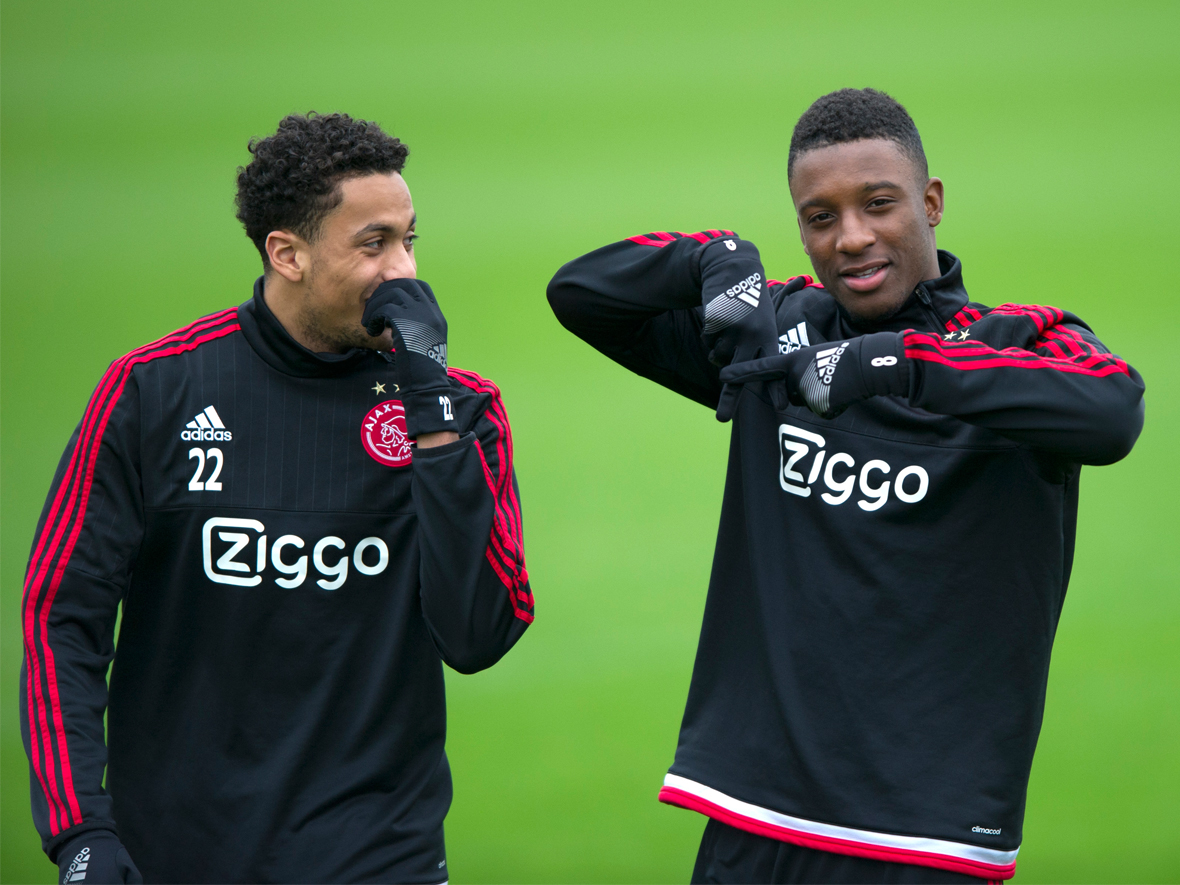 Once again, the Eredivisie was a big struggle this season – we lost out on the title to PSV for a second time. My feelings towards the team’s play can be summarized in what was probably one of my best pieces of writing:

If Donald Trump were a big Dutch football fan, he might have tweeted: “Ajax playing like absolute wimps. Keep dropping points to average teams. Not elite. Sad!” Sorry Donald, I’m just as perplexed as you are.

Our hopes rode on the Europa League after failing to qualify for the Champions League, but an aggregate defeat to Bordeaux in the Quarter-Finals saw our season end with our heads hanging low. 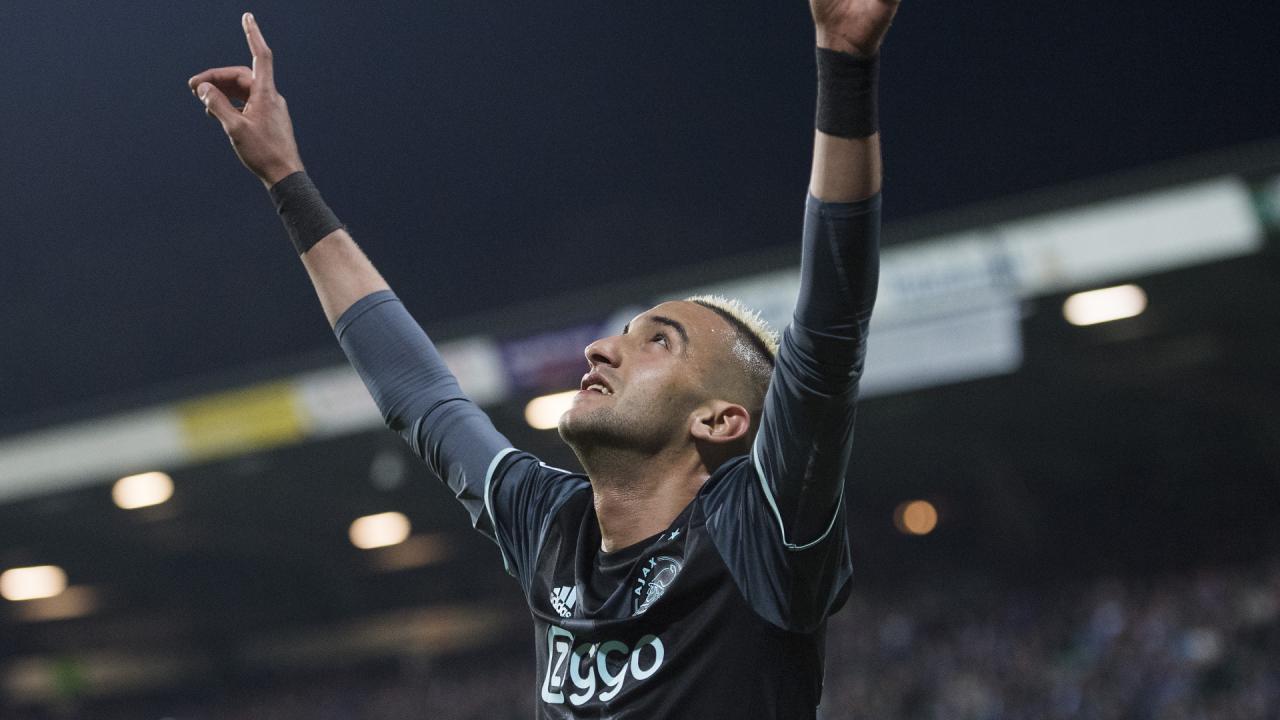 We were knocked out of the Europa League by Southampton, but managed to finally win the Eredivisie at the third time of asking. With a big weight lifted off my shoulders, I could push on and focus a bit more on European exploits.

This season began with the purchases of many newgens who would stay with us for the rest of the series – Pablo Dragún, Phillip Michiels, and Lukas Zajic (Juan Pablo Gonzalez was purchased in 2018). The sales of Ziyech, Sánchez, Kluivert, and Nouri concerned me a bit going into the year, but my concerns turned out to be unfounded.

We won the Eredivisie once again, although by a closer margin than the year before. The real focus was on the Champions League though, and a third place finish in the group stage meant a birth in the Europa League once again. We managed to beat the likes of Sporting CP and Man United to get to the final against Spurs, where we (somehow) ran out 5-1 winners! A great victory and a European trophy only 4 seasons in.

A nearly undefeated Eredivisie season was made even better by a second-place finish in our Champions League group consisting of Barcelona, Bayern Munich, and Lokomotiv. We breezed through the knockout stages as well, defeating the likes of Anderlecht, PSG, and Inter on our way to the Champions League Final.

The final draw was against Manchester United, the team we beat to get to the Europa League Final only a year prior. Mourinho’s men remained compact at the back – just like the real life tie against United in the Europa League – but they nicked a goal to win 1-0. The loss was utterly disappointing, but I was certainly proud of all we’d accomplished to that point. 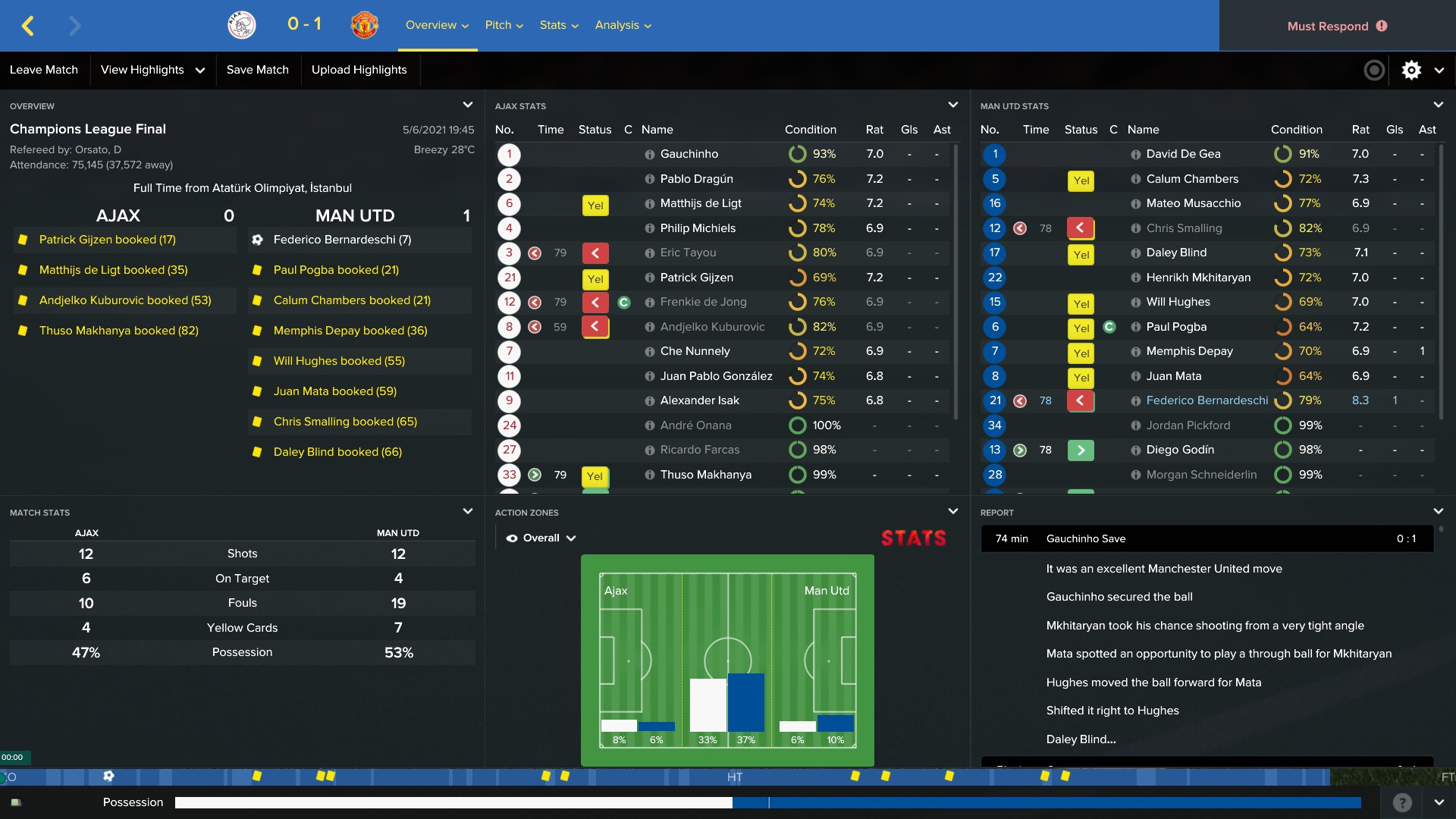 As per usual, the Eredivisie season of 2021/2022 was a cake-walk. With Champions League success on the mind, we managed to go undefeated in our group, finishing in first place above Shakhtar and Real Madrid. As the likes of Ché Nunnely, Patrick Gijzen, and Juan Pablo González grew into their superstar roles, I was confident this would be the year we finally won the title.

However, it wasn’t to be. Chelsea knocked Ajax out in the Quarter Final round – a bitterly disappointing end to an otherwise fantastic season. On the other hand, we had yet another season to develop our great youngsters.

The 2022 Summer window passed without any major player sales, something that I knew must be the case to have any shot at winning the CL title. As per, we easily won the Eredivisie – it had become a formality at this point in the save. Once again, we went undefeated in our Champions League group and advanced as the top seed.

In one of the most disappointing moments in my tenure as manager, we bowed out to Benfica in the Round of 16. I was completely dumbfounded and shocked at the result – a shock that I never fully recovered from.

All things considered, I believe many things can be taken away from this Ajax FM17 save, despite the fact that I was never able to win the Champions League. For one, we learned that it is feasible to sell one’s best players and still be able to compete on both a domestic and international level. After Riedewald, Klaassen, Ziyech, and others were sold, we had our best season. If you plan ahead well, making cost-effective, under-the-radar signings, these star players can be replaced.

Also, I believe that this save can give some hope to those involved in Dutch football. I am by no means a tactical nor managerial master, as many of you may know from reading all twelve of these articles, but I still managed to win the Europa League four seasons in and get to the Champions League Final a year after. A Dutch side that invests smartly, plays intelligently, and dreams of continental glory should be able to achieve it in the future. I will never give up on Dutch football. I will never give up on Ajax.