How do you say goodbye to someone after 13 years?

Ajax’s marriage to Davy Klaassen officially began in 2004, but the midfielder’s relationship with the club came to be many years before. Klaassen was born and bred an Ajax fan in Hilversum, a municipality part of Het Gooi, less than 20 miles from Amsterdam. His dream of one day dawning the famous red and white shirt began to take shape at the age of 11 when he joined the Ajax academy. 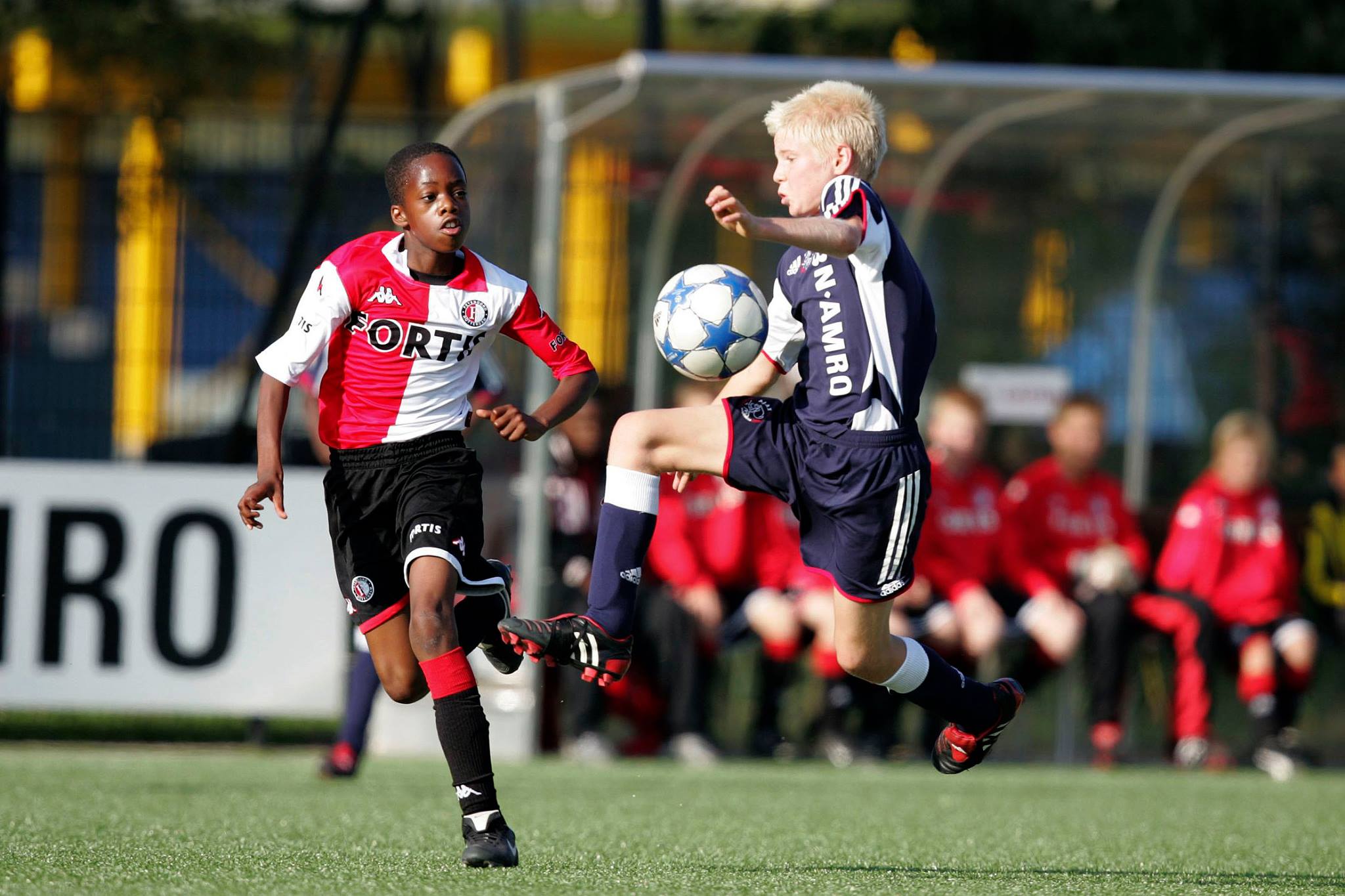 His journey with the club was something out of a fairytale. After a successful career with the youth academy, Klaassen made his first-team debut in 2011, coming off the bench in a scoreless draw with Lyon in the Champions League group stage. His Eredivisie debut came just five days later, scoring just 42 seconds after being subbed on against NEC, quickly etching his name in Ajax folklore. While making the most of his limited opportunities, his stay in the first team was short-lived due to a logjam in midfield, but he continued to bide his time. Following a string of impressive performances for Jong Ajax at the start of the 2013/14 season, Klaassen was again promoted to the senior side, scoring his second goal against Utrecht in October, before notching his first hat-trick in a 4-0 win over NAC in December.

He never looked back.

Klaassen took over as the club’s number 10 following the departure of Siem de Jong to Newcastle in summer 2014, and was eventually named captain after the sale of Niklas Moisander a year later – a role the midfielder has excelled in over the past two seasons. Klaassen is everything a manager could want from a skipper – hard-working, passionate and someone who puts the good of the club above all else. He leads by example every night, leaving everything out on the pitch – a trait which quickly made him a fan favourite at the Amsterdam ArenA.

While Klaassen’s importance to the club knew no bounds following the 2015/16 season, the midfielder really hit his stride this past campaign. Ajax’s start under Peter Bosz was far from idyllic, but the leadership and sheer determination of Klaassen helped them through their sticky spell. The skipper scored twice in a Champions League qualifier against PAOK to send them through to the play-off, and notched both their goals in the eventual aggregate defeat to Rostov in the next round. He also scored four times in Ajax’s first four league matches, as he ended the month of August with eight goals and an assist in seven matches. While his value to the club was already priceless, this sort of production was unprecedented. 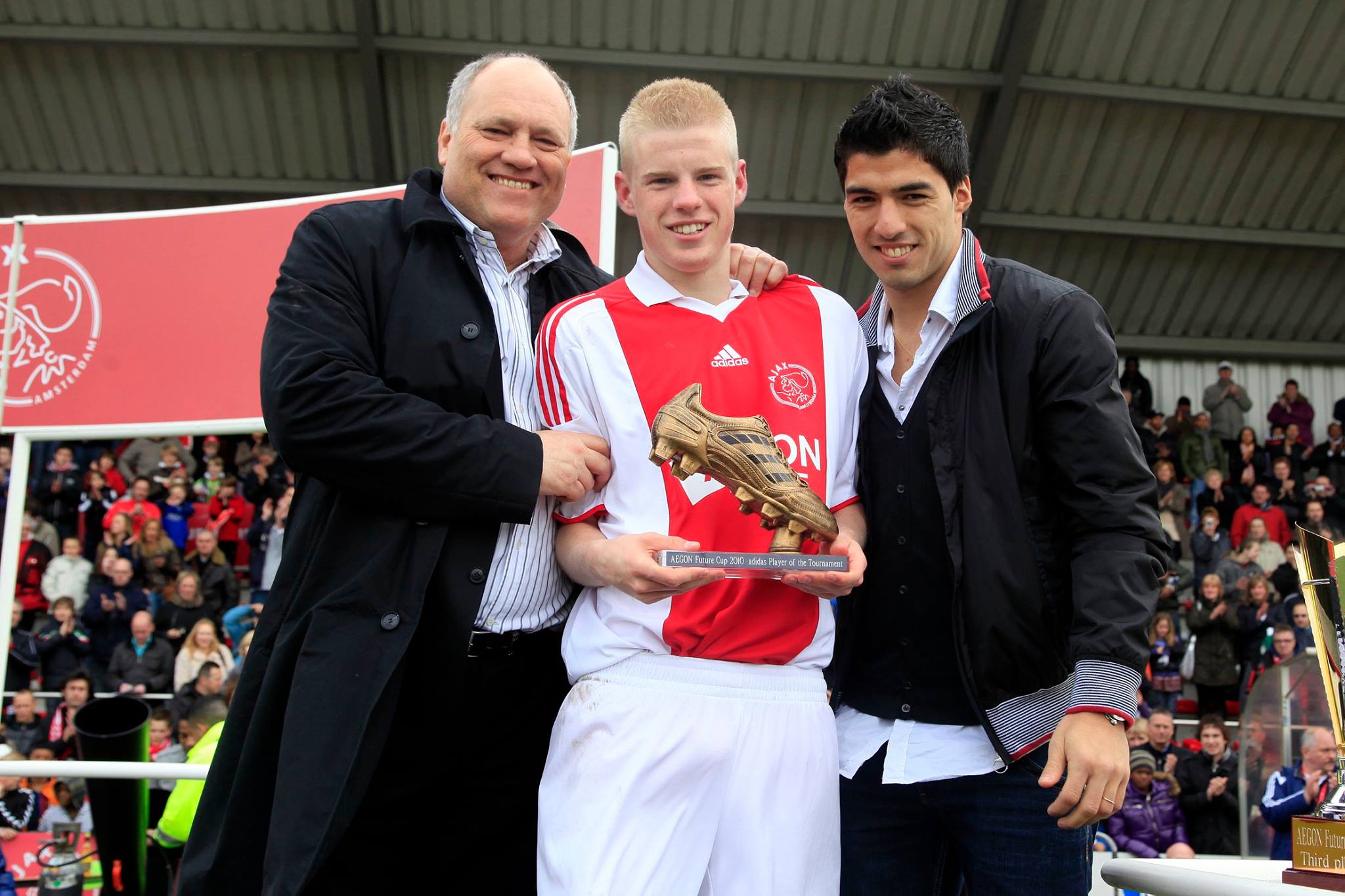 The skipper’s development took a massive step forward in the past season, culminating in a career best 20 goals across all competitions, ending his Ajax career being directly involved in 43 goals in his last 63 Eredivisie appearances. He departs Amsterdam with 55 goals and 38 assists in 180 matches, spanning six seasons and three Eredivisie titles. He was named Ajax’s Talent of the Future in 2011, their Talent of the Year in 2014, the Dutch Football Talent of the Year in 2014 and the Dutch Footballer of the Year in 2016. It’s no surprise Everton came knocking. As tough as it is to watch him leave, this is an opportunity he is incredibly deserving of – and one he will undoubtedly will excel in.

Ronald Koeman is a well-respected manager in the football world, and his determination in bringing Klaassen to Merseyside should speak volumes about the type of player he is. But for those Everton supporters still skeptical, or perhaps just unsure, about what sort of player you are getting, let me erase your doubts.

If your actions inspire others to dream more, learn more, do more and become more, you are a leader.

There is perhaps no greater – and cheesier, granted – quote to describe the character of Everton’s newest recruit than this from former US President John Quincy Adams. Klaassen spent two years as Ajax’s captain, but from the moment he joined the first team his actions inspired. The 24-year-old played every match with an unbridled passion, leaving everything out on the pitch, night in and night out. There were both prolific and dry spells during his tenure in Amsterdam, and while production may have fluctuated at times, his desire never wavered. I call out every Ajax supporter to think of a match where Davy looked disinterested. I am not talking in terms of quality – form dips and peaks for every footballer. I am talking about his determination and passion on the pitch. Even in the most disheartening of times, Klaassen never stopped running.

It is this unrivaled work ethic and professionalism that sparked Klaassen’s development into a complete midfielder – the sort of player any manager would kill to have in their team. A player who takes responsibility, shoulders blame and holds himself accountable for the results of his team, even when he is not at fault. He’s the type of player who continues with a hard press when his side are ahead 4-0 late in a match. The type of player whose takes the initiative and inspires those around him. The type of player whose intensity is unmatched. And, as we came to see this season in his continued growth as a footballer, he’s a player who consistently arrives with big goals at big moments for his club – not all that different from another footballer famous on Merseyside, Steven Gerrard.

While Klaassen’s work ethic has always been his strongest asset, there were questions about his ability to reliably create in attack during the early stages of his Ajax career. While those criticisms were warranted at one point in time, any doubts surrounding the number-10’s ability in front of goal have been unquestionably squashed over the duration of this past season. Klaassen has developed into a lethal finisher, able to find the back of the net with remarkable consistency – a precise shooter only made more dangerous by his innate ability to time late runs into the box and finish them off with pinpoint accuracy. Think Frank Lampard.

The 24-year-old also possesses a strong ability on the ball, equip with intelligent distribution and technically sound dribbling skills. He reads the game very well and is consistently able to find little pockets of space to spark his side in attack, combining especially well with his team-mates in and around the penalty area, where he is at his most dangerous. These qualities would make him best suited to play in an advanced role with Everton, ahead of the deeper-lying Morgan Schneiderlin and Idrissa Gueye. Koeman has had a tendency to switch up his formation, adopting a 4-2-3-1, 4-3-3 and a 3-5-2 over the course of his first season at Goodison. Klaassen is best suited to play atop a midfield triangle in a 4-3-3, as he did with Ajax, or as a number 10 in the 4-2-3-1, where he would be left to compete with the out of favour Ross Barkley.

While Klaassen will understandably have to earn his spot in the XI, there doesn’t appear to be many obstacles standing in his way. Koeman’s familiarity and appreciation for the midfielder’s game, coupled with his early arrival at Goodison, should equate to him being a key member of the starting line-up when they open the season at home to Stoke on August 12. Klaassen fits the Everton mould and is very much a Ronald Koeman type of player. His hardworking nature, desire to press and ability to both create and score goals from midfield should help make for a smooth transition to the Premier League – which often has not the case with Eredivisie players in recent years.

That being said, Klaassen’s trademark will always be the intensity and heart with which he plays. While his scoring, and perhaps playing time, are sure to decline a bit in his first season in England’s top-flight, he should waste no time in endearing himself to the Goodison faithful with his zealous approach. When you combine his greatest assets as a footballer with his career trajectory, not to mention the ageing Phil Jagielka, it is not out of the realm of possibility for Davy Klaassen to, in time, position himself to become the Toffee’s first non-British captain in club history.

It’s warranted praise for the 24-year-old, who is set to play football outside of Amsterdam for the first time in his career. 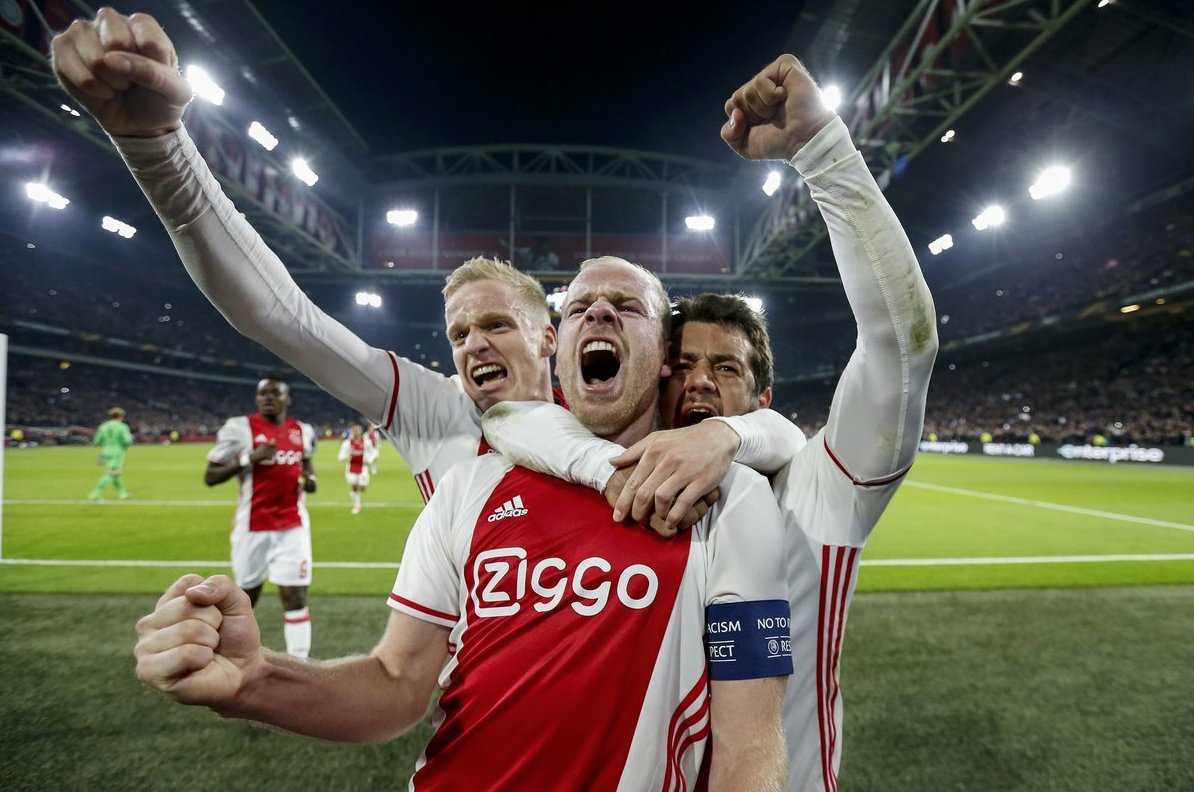 Thanks for the memories, Davy